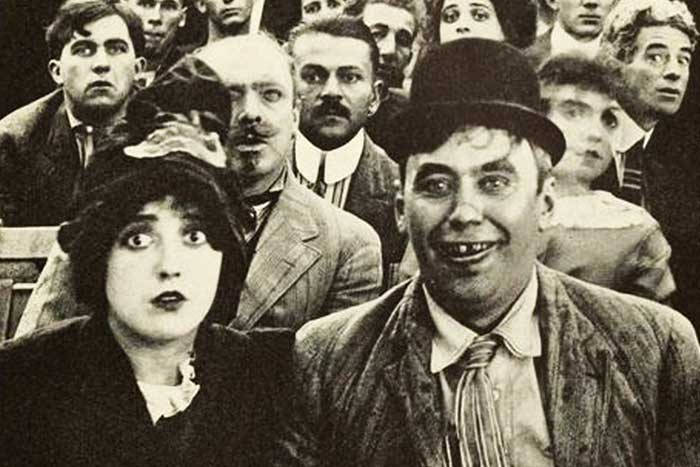 Book by Michael Stewart and Francine Pascal, music and lyrics by Jerry Herman. Re-imaged and directed by Michael Cooper.

The re-imagined version of the musical Mack & Mabel will be a fully staged production exposing the destructive, co-dependent relationship between the great Hollywood comic director Mack Sennett and the brilliant young star of his early “two-reelers”, Mabel Normand. Despite turbulent scandal and Ms. Normand’s descent into alcohol and drug addiction, leading to her untimely death at the age of 38, she remains a pioneer in the film world—one of the earliest silent actors to function as her own director, the first leading female performer to be named in the title of her films, and one of the first women in film history to own her own film studio. (April 29 – May 29, 2022)

To register for this event please visit the following URL: https://www.brownpapertickets.com/event/4534972 → 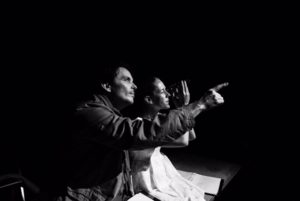